The so-called Torre de los Templars is located in the place known as Fuentes del Marqués, about two kilometres from the town centre of Caravaca; A place very frequented by tourists and caravaqueños who appreciate the benefits of a landscape with great natural richness, abundant arboreal mass and channels of crystalline waters.

The tower and its exceptional surroundings are accessed by a paved road that part of the town of Caravaca itself. Once there, the visitor has ample parking, as well as various units dedicated to the hotel where to complete a pleasant visit. In addition, the entrance to the interior of the tower is today possible thanks to the establishment inside the centre of interpretation of the nature of the fountains of the marquis.

The origins of this construction are somewhat confusing and should be placed around the 16th and 17th centuries, when it is possible that the current tower is built on an older one. It seems that his contemporary name would already receive him by Remembrance century of the command of the order of the Temple, established in Caravaca by the crown of Castile during the first years since the reconquest. The current work would be related to a rural exploitation, in the opinion of Navarro Suárez, a state-type, who would take advantage of the excellent water resources of the place.

It is a work of quadrangular plant, of generous dimensions, on whose door a characteristic inoculum is opened. Its walls, raised with well carved ashlar, and its great vains, already denote the little – or null – warlike character of the tower.

The Tower of the Templars is declared well of Cultural interest by the second additional provision of law 16/1985, of 25 of June of the Spanish historical patrimony.

The building is inscribed in a quadrangular plant, and its elevations can be divided into three bodies. To the left of the main entrance there is a small terraced building that houses the stairwell of the tower. To its exterior, in the main façade, four openings are opened: the door, crowned by a glass, and two windows that mark the two upper floors.

Inside, it stands out in the ground floor a stay dug in the rock, with vaulted ceiling, which may have had different uses (chapel, Reflectorio.). And although the first floor is accessed by a staircase that departs from the ground, the entrance to the upper floor is carried out by the outside, from the hill, taking advantage of the level of the rock on which the whole building was built. 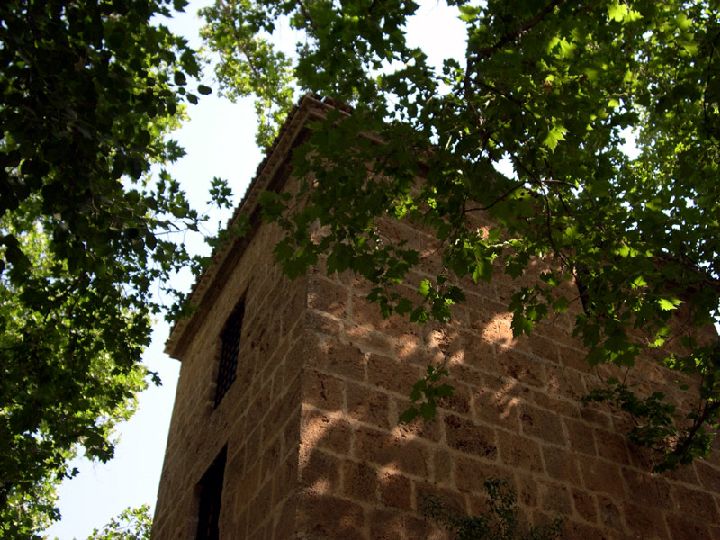 The walls of the tower were erected with solid limestone ashlars locked with lime mortar, and finally the roof was made in four waters using Arabian tile.

There are different hypotheses about the origin of the Tower of the Templars. It is possible that before the present there was in the place some type of fortification linked to the control of the existing sources, as well as to the fields that it could irrigate.The construction of this primordial tower could have been carried out during the second half of the thirteenth century, perhaps coinciding with the dominance of the order of the Temple on the Caravaqueñas lands in the years immediately to the reconquest, and from there it inherited its name. However, Navarro Suárez warns that this name could be received already during the nineteenth century. 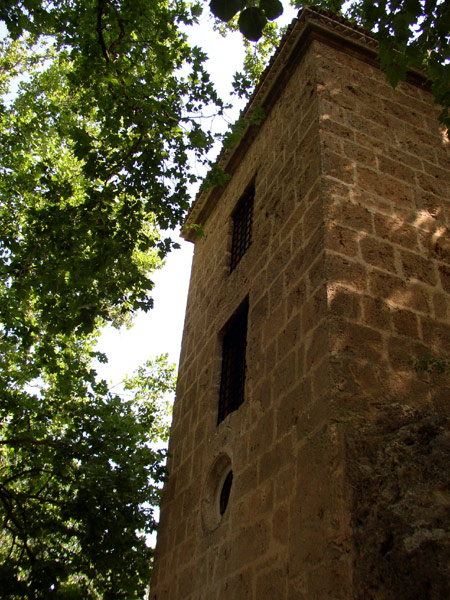 Uses of the building

Outside as it was, it seems clear that the current tower could hardly have had a pure warlike character, and rather it would have to be linked to a seigniorial exploitation based on the place, which took advantage of the abundance of water. Thus it could arise-according to the author mentioned-towards the end of the XVI century or beginning of the XVII, this building so characteristic, more aimed at the residential use, apparent, of some character of the nobility Santiaguista with roots in Caravaca. And some data point to the fact that it was, indeed, a place of abode of Don Rodrigo de Moya, Warden of the fortress of Caravaca and one of the great oligarchs of the area in the seventeenth century. However, in the eighteenth century, the property of the tower and its surroundings was of the Marquis de Uribe. 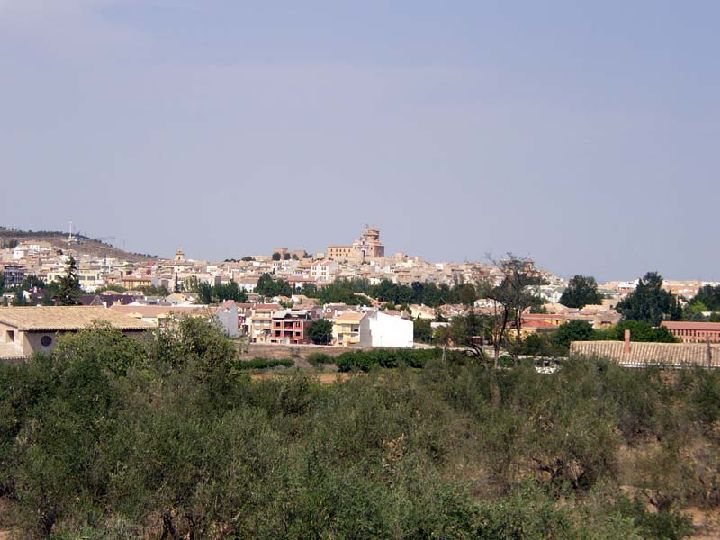 Views from the tower of the Templars. 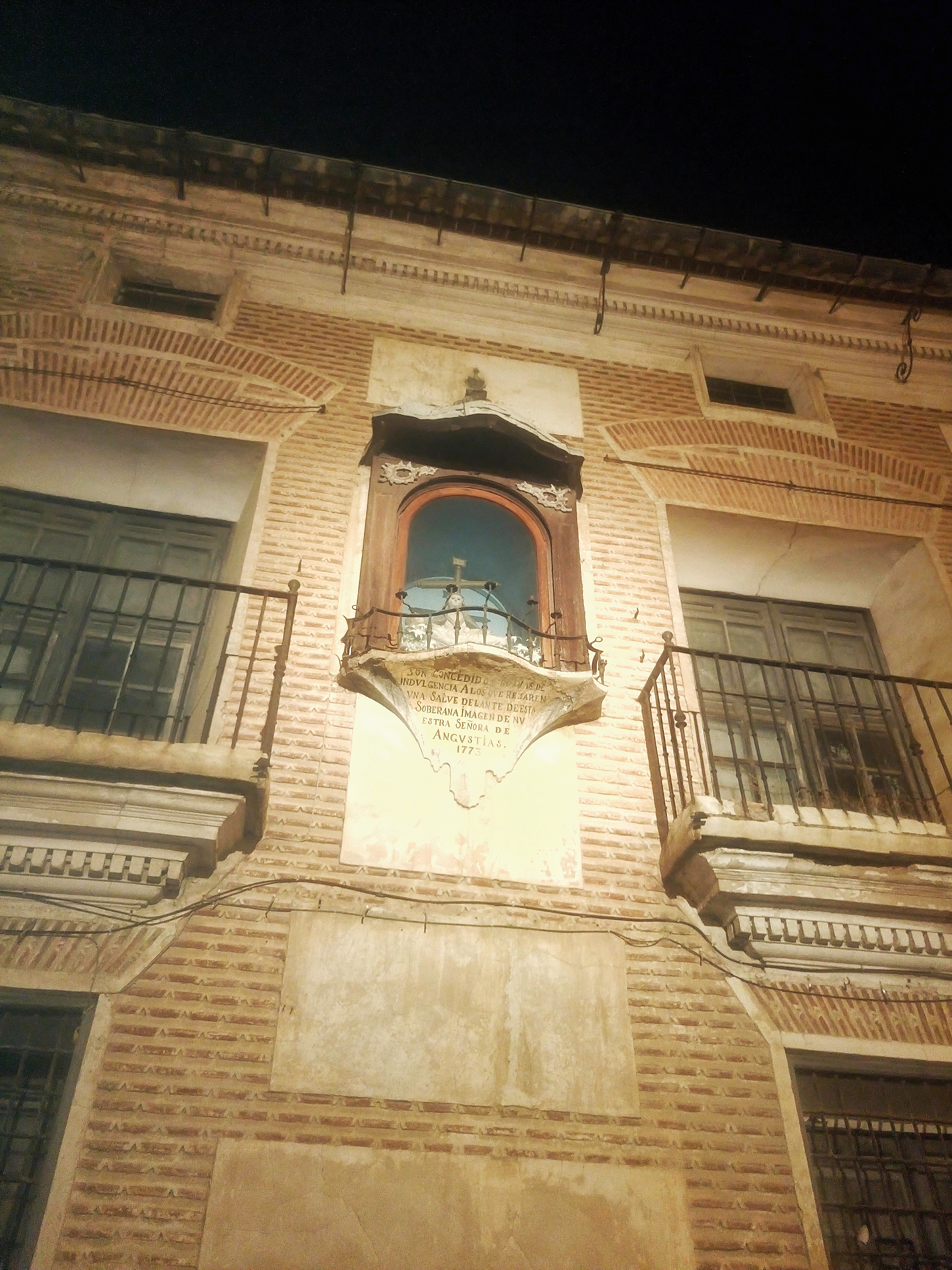 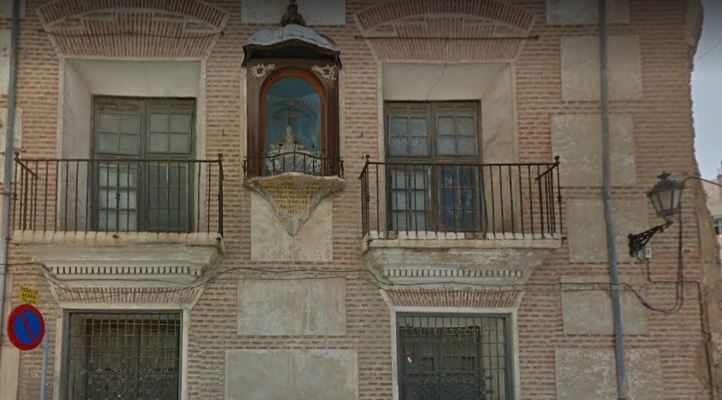 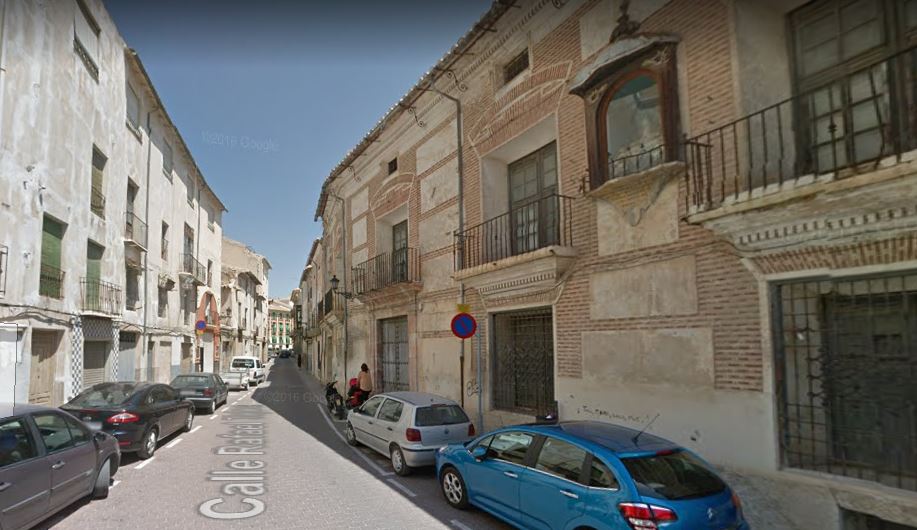